Lots have been said about the Law of Attraction, but the Law of Assumption? Not so much, and probably not for the better. It is a complementary law that will help you with manifesting the things you want in your life more successfully.

In this post, let us explore more about this practice and how you can benefit from it.

Thank you for being here. We are reader-supported. If you have a minute, please try out the Headspace Meditation App. It is free to try out and is the perfect companion for mindfulness, meditation, and improving the overall quality of your life.

Note: This post may contain affiliate links. Learn more on the disclosure page.

How does the Law of Assumption work for manifesting?

The Law of Assumption is one of the basic principles of manifestation. It states that whatever you assume to be true will be true for you.

In other words, if you believe that something is possible, it will become possible for you. This is because your beliefs determine your reality.

If you believe that something is not possible, it will not be possible for you.

Who discovered the Law of Assumption?

The Law of Assumption is a principle founded by Neville Goddard, who is considered the father of self-help. This law states that if you assume something to be true, it will become true for you.

For example, if you believe that your friends don’t like you because they are always busy and never have time for you, then that’s what will happen. If you assume that it must be because they don’t like you, then that’s what will happen. You’ll find yourself getting into a negative cycle and feeling bad about yourself because no one wants to spend time with you.

Is the Law of Assumption a universal law?

The Law of Assumption is a universal law. It is the principle that whatever we assume to be true, we attract into our lives. This law has been around for a long time and has been taught by many LOA practitioners.

It states: “What you assume to be true, or think about often, you will experience.”

As stated above, it’s very important to note that this law is not just about our thoughts, but also about our feelings and actions.

If we believe that something will happen and then act on it (e.g., I’m going to get fired), then we are creating the conditions for those things to occur in our lives.

How do you practice the Law of Assumption?

Practicing the Law of Assumption is as simple as it sounds.

You just assume that something is true and act as if it already is. When you want to manifest something, for example, you would simply imagine yourself having it.

The Law of Assumption works because your thoughts are creating your reality. If you think about something, then you are creating a mental blueprint for that thing to come into existence.

Therefore, when you think about something a lot, you are creating a blueprint for that thing that will help it to manifest in your life.

The Universe will then bring opportunities and situations into your life so that you can fulfill this blueprint.

For example, if I want more money in my life but don’t have any right now, then I might start looking at job postings online or setting up interviews with companies I want to work for.

This is because these actions are fulfilling my mental blueprint for more money and helping me to create a better future for myself.

The Law of Assumption is a popular law that is used by many to manifest what they want in life. Basically, the law states that whatever you think about or focus on will become a reality.

It sounds too good to be true but it is true.

The only way to change from a negative mindset to a positive one is by changing your thoughts and focusing on positive things in life instead of negative ones. By doing this you can change your mood from bad to good and make yourself happy again.

Can you use Law of Assumption to manifest something?

The Law of Assumption comes from the Law of Attraction, which is a universal law that teaches us how to create our life experiences.

This means that whatever you think about and focus on, whether it be positive or negative, will manifest into your reality.

The Law of Assumption can be used to manifest anything you want in life.

Here’s an example: Let’s say you have a goal of earning $10,000 more per year than you currently do. You’ve been thinking about this goal all week long and have been visualizing it happening in your life. This has been causing you stress because money is tight right now and you’re trying to figure out how you’re going to make this happen.

You’ve been putting off this goal because it seems like such a big task that it would be impossible to achieve right now. But then one day while thinking about this goal again, something inside of you says “I’m going to just assume that I’m making $10,000 more per year than I currently am.”

You then start acting as if this were true until it becomes it manifests itself into reality.

How does the Law of Assumption work with love?

In order to manifest love in your life, start by assuming that everything is going well in your relationship. This way, your mind will start creating positive thoughts and feelings about your partner.

The more positive thoughts and feelings you have about a person, the more likely it is that they will respond positively to you as well.

You can also use this technique when dealing with people who make you angry or upset. Instead of focusing on their negative qualities, focus on their positive ones instead.

If they have good qualities then it’s easier for them to change into a better person than if they only had bad qualities.

What’s the difference between Law of Attraction and Law of Assumption?

The Law of Attraction states that we attract into our lives whatever we focus on. This means that when you focus your attention on something, you are sending out a message to the universe and asking it to bring it to you. The Law of Assumption is similar in that when you make an assumption about something, you are also creating a message for yourself. However, there is a very big difference between these two laws.

The Law of Attraction says that the universe will give you what you want if you ask for it and are open to receiving it. The Law of Assumption says that anything can happen and this includes bad things happening too. When we use these two laws together we can manifest anything we want in our lives because we are sending out positive messages as well as negative ones.

Why the Law of Assumption Is the Best for Manifesting

The Law of Assumption is the best law to use when you are manifesting. It is a powerful law and it is easy to use. You can apply it to anything you want to manifest in life.

The power of this law comes from the fact that it is so simple and yet so profound! It works for good or bad.

If you want to create positive changes in your life, then use this law to help make those changes happen, but you will have to be careful about it as well as the reverse can be true too.

The key to using this law successfully lies in your ability to control what thoughts go into your mind.

The more you fill your mind with positive thoughts and ideas about what you want, the more likely it will come into existence for you.

Neville Goddard Explains the Law of Assumption Himself

Neville Goddard is one of the most influential and important figures in modern manifestation teachings. However, he is often overlooked by many who are more familiar with other popular teachers like Abraham, Esther Hicks, and Wayne Dyer.

Neville was a quiet man with a very distinct way of speaking. He could be very dry and sarcastic at times, but also very funny and charming.

He was also extremely well-read and had an incredible knowledge of world religions, philosophy, and spirituality.

His teachings were simple yet profound, always focusing on the power of our thoughts and beliefs to create our reality. He explained that it was not just our conscious thoughts that had this power; even our subconscious thoughts held great power over our lives as well.

One of his most famous quotes sums up his belief, especially about the Law of Assumption: “Your unconscious mind will become your conscious mind by assumption.”

The Law of Assumption can be used both consciously and subconsciously by using affirmations or statements about what you want and expect from the universe.

When you use affirmations, it becomes easier for your subconscious mind to accept them as true.

When using affirmations, make sure that they are worded in such a way so as to not sound like orders or demands, but rather as simple statements about what is happening right now and what will happen in the future without any doubt involved at all (such as “I am wealthy”).

If you have been trying to manifest something unsuccessfully up to this point in time, then it might be useful to include positive affirmations into your routine now. 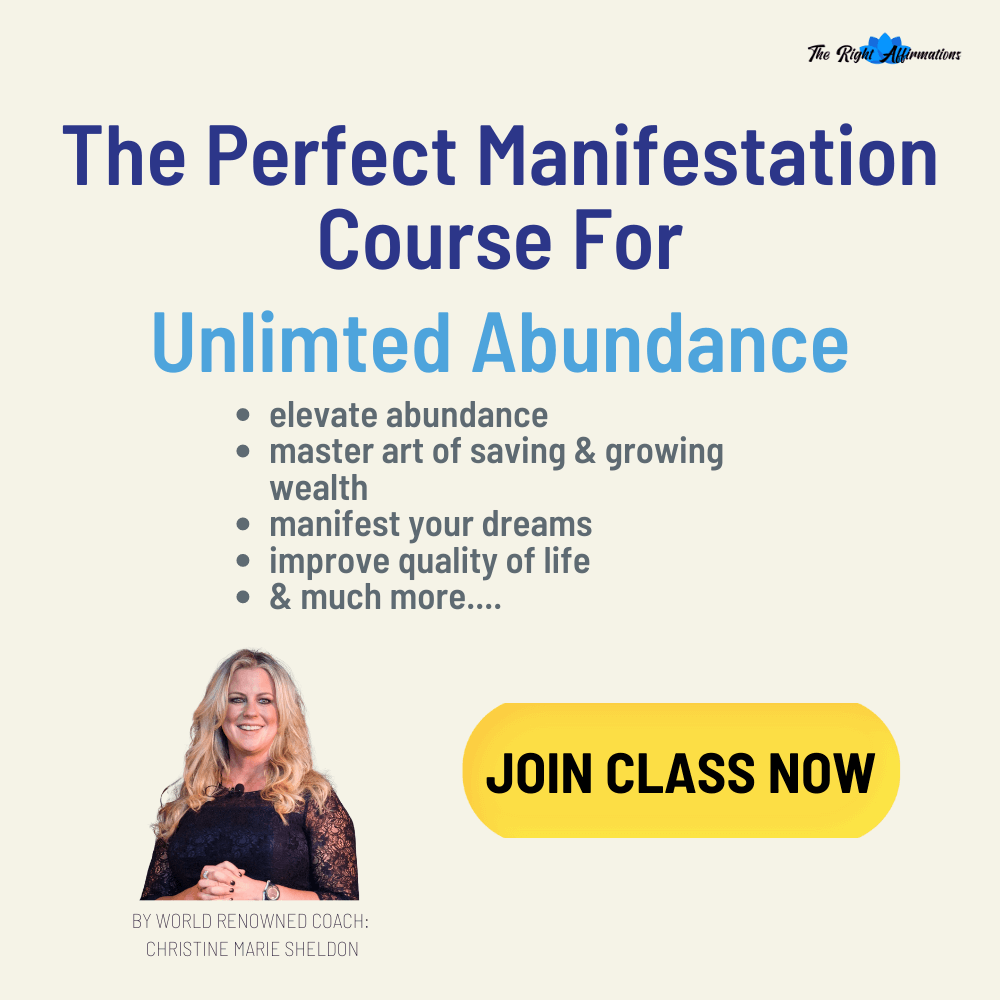 Subliminal Manifestation Explained: All You Need To Succeed

How to Manifest With Rose Quartz? Power of Love Crystal

How to Manifest Friends? 11 Actionable Tips

Mirror Technique For Miraculous Manifestations: How to Manifest Anything

How to Manifest a Lottery Win? 9 Steps to Boost Your Chances